ABPD Staff is here to help you!

American Board of Pediatric Dentistry 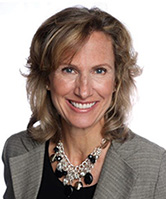 Dr. Leila Younger is the Executive Director with the American Board of Pediatric Dentistry.

Dr. Younger graduated with honors from the University of Illinois College of Dentistry, where she was inducted into OKU National Dental Honor Society. She completed her residency at Children’s Memorial Hospital in Chicago and received a master’s degree from Northwestern University. She maintained a solo private practice in Algonquin, IL, for many years, followed by a group practice in the Chicago suburbs. She is a Clinical Assistant Professor of pediatric dentistry at The University of Southern California Ostrow School of Dentistry.

Dr. Younger has been Board Certified since 1998. She served as an examiner for the Oral Clinical Examination since its inception in 2005.  From 2005-2015, she served on the Advisory Committee and the Renewal of Certification Subcommittee. In addition, she served as a Director for ABPD from 2015-2021, having served as President of the Board of Directors from 2019-2020.

She has served on councils and committees for the American Academy of Pediatric Dentistry (AAPD) from 1992-2004, including the Scientific Program Committee and Clinical Affairs Committee. Most recently she served on the AAPD Safety Committee from 2018-2021 and the AAPD Nominations Committee in 2020. She was awarded a Master Clinician Certificate in 2013 by ADEA/AAL Institute for Teaching and Learning. She is a member of the AAPD/AAPD Foundation Kellogg Leadership Cohort VI.

Dr. Younger and her husband, Dr. Terry Younger, reside in Barrington, Illinois. They enjoy biking, hiking, and travel. They are frequent visitors to the Los Angeles area where their two adult children reside. 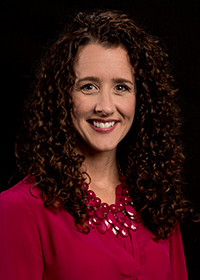 Christine oversees staff and the day-to-day operations of the organization.  In addition, she works with Executive Director, Board of Directors, and committees to implement ABPD's strategic initiatives.

Christine Sharp attended Indiana Wesleyan University's Business Management program and has acquired over nineteen years of experience in association management. Prior to joining ABPD, Christine worked as the Director of Professional Development for the Tennessee Society of CPAs for five years and Director of Meetings & Events for Custom Electronic Design & Installations Association for ten years. During that time, she managed hundreds of instructor-led and online education offerings annually, worked with director and council members to enhance the organization's market position and assisted in the development of certification examinations.

Outside the office, Christine enjoys spending time with her husband and two sons, family and friends.

Jasey Bratek is the Certification and Operations Director with the American Board of Pediatric Dentistry. Jasey oversees all aspects of ABPD’s examinations and assessment programs which includes the Qualifying Examination, Oral Clinical Examination, and the Renewal of Certification Examination and Process (ROC-P).

She has been working with the American Board of Pediatric Dentistry since 2008. Jasey earned her Bachelor’s in Business Management from Hamilton Business College in 2003 and earned her certificate as a credentialing specialist from the Institute of Credentialing Excellence in 2020.

In her spare time, Jasey enjoys cooking, reading, and spending time with her husband, family, and friends. 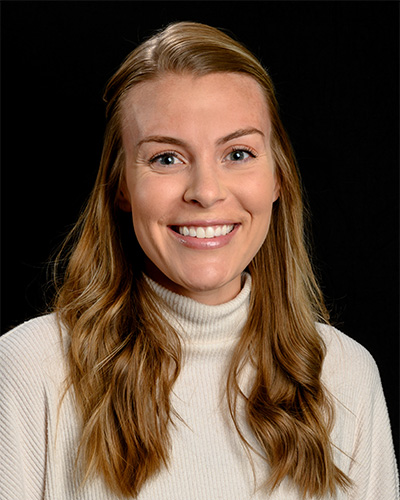 Laura Leigh Blair has taken the position of Volunteer and Project Manager with the American Board of Pediatric Dentistry. Laura Leigh manages volunteer data and development, policies, procedures, and history documentation and the grantmaking program.  She also works with several ABPD committees and task forces.

Laura Leigh graduated from the University of Kentucky with a Public Relations degree. She has worked in event management since 2015 and completed her Certified Meeting Professional (CMP) program in 2019 and her Project Management Professional (PMP) program in 2020. She began her career working on large cheer and dance competitions all over the country and internationally. Most recently, Laura Leigh worked with a dental network company in Arizona putting on live continuing education events and membership meetings.

In her spare time outside of the office, Laura Leigh enjoys reading, visiting her family farm, and spending time with her husband, their son and two dogs. 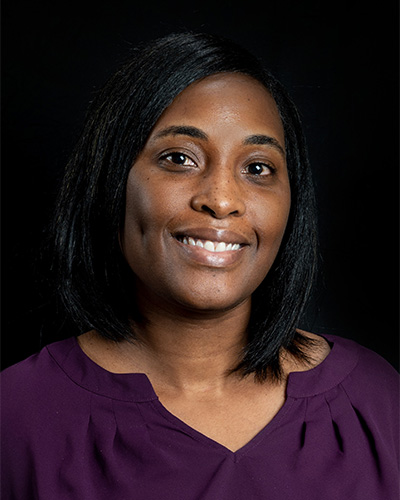 Dorie manages the operations of ABPD examinations and assessment programs, which includes managing the Qualifying Examination, Oral Clinical Examination, Renewal of Certification Examination and Process (ROC-P).  She also works closely with residency program and their directors.

Dorie earned a Bachelor of Science in Public Affairs from Indiana University and a Master of Public Administration from DePaul University. Dorie has worked in credentialing and testing since 2007. Dorie’s prior experience includes working with certification programs in the medical and culinary industries.

In her spare time, Dorie enjoys listening to music, attending concerts and spending time with family and friends. 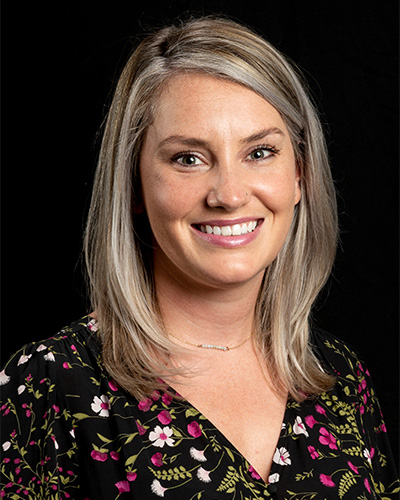 Juanita Triplett is a graduate of the University of Georgia and brings nearly ten years hospitality and meetings industry knowledge. Her passion for meetings and events started from the venue perspective of event management and has taken her around the country working for resort, convention, and luxury hotel properties. After beginning her career in hotel operations, Juanita spent seven years focused in group sales and events. She held senior roles with both Hyatt and Marriott hotels, with experience planning hundreds of events that ranged from conferences to galas. She is excited to deliver successful future meetings and projects to ABPD.

When Juanita is not preparing for the next ABPD meeting, you can find her exploring the great outdoors, cheering on her Georgia Bulldogs, or trying out a new restaurant with her husband. 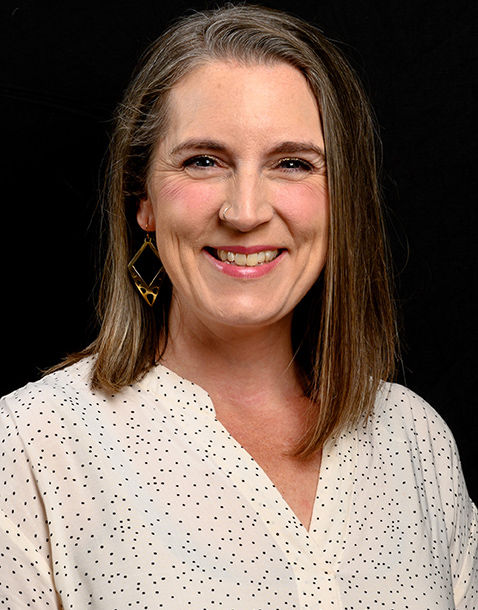 Lillian Boeskool is the Certification and Communications Coordinator with the American Board of Pediatric Dentistry. Among other duties, she oversees certification applications, administration, and maintenance, and contributes to ABPD's Blog.

Originally from West Virginia, Lillian graduated from Marshall University with a degree in Journalism and Mass Communications. She has lived in Nashville since 2001, and has worked in communications and customer service in both the non-profit and for-profit worlds. Lillian took several years off full-time work to focus on raising her three kids. During that time, she spent many hours volunteering in various roles, and is most proud of founding a program that feeds more than 70 students weekly at two Metro schools. She is also a freelance photographer, specializing in portraits and events.

Lillian loves glitter, concerts, Fiskars scissors, and temperatures in the 70s, and accepts your challenge to a 90s song lyric battle.